Kyoto is a popular travel destination. At Kyūgetsu for instance, we host travellers from all over the world to our tea ceremony workshops. That is why in this part of the blog we share some of our local insights on Kyoto. We hope that this may help you to make your stay more engaging. 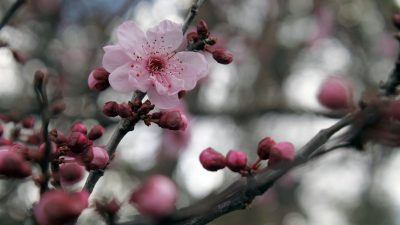 Beauty claimed for State-mandated death-in-battle: Blossom, blossom, everywhere – yet none who pause to think 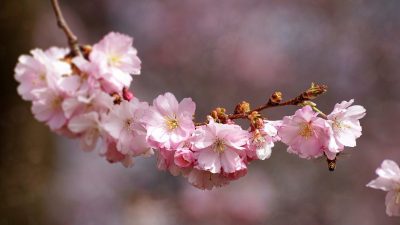 Japan’s cherry-blossom, and a second ‘place of evil’: The Yoshiwara-quarter: a ghetto entirely dedicated to non-procreational hetero-eros 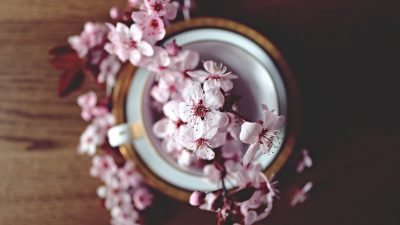 Here, we shall encounter Japan’s cherry-blossom as not only unstable in what it has been seen as embodying. Throughout Japanese cultural history, it has simultaneously embodied instability – instability of authority, of sex as ‘necessarily’ procreative, and of gender. 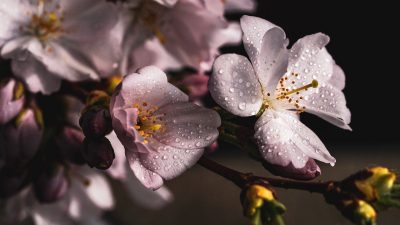 it has been suggested that cherry-blossom, or saku-ra, has long formed a site of conflicting embodiments. Such dualism results from the third-century import from continental Asia of one version of Buddhism, and its State-organized diffusion. But why? 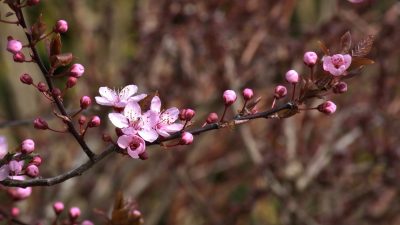 Both in Japan and elsewhere, cherry-blossom is commonly assumed to be the country’s national flower. In fact, and although a cherry-floret figures on every hundred-yen coin, this matter has so far received no legal ruling. And this cannot be unrelated to the fact that, in Japan, cherry-blossom forms a locus of conflicting, or contradictory, significances. 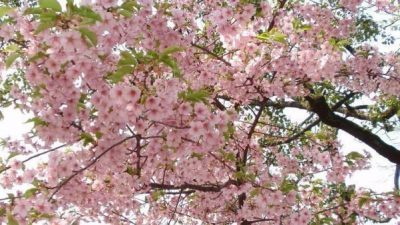 This article offers a list of our suggestions for places to visit in Kyoto during cherry blossom viewing season. My personal suggestion is to aim for the end of the season when the cherry petals float through the air and elegantly dance their way to the ground. This is a phenomenon that is often alluded to in classical poetry, and that captures the Japanese preference to savour beauty not at its prime, but in the transitional periods.